UNPKFC appointed GREATGUYS, a K-Pop band from South Korea, as UNPKFC Youth Peace Ambassador to propagate the culture of peace in the international arena with the purpose to give tremendous benefits to international youths or future leaders per se.

UNPKFC, led by its Global President, Datuk.Dr. Aphinita Chaichana, and the committee board, along with Mr. Sornpongsak Suwanprung, the consultant of the inspector of the Office of the Permanent Secretary, Prime Minister’s Office, and the consultant of the committee board of UNPKFC, collaborated in a meeting to discuss about UNPKFC Global Peace Summit 2022, which would be grandiosely organized in Thailand to celebrate the International Day of Peace, which is, by the United Nations, observed annually on 21 September, and the organization had emphasized its importance and celebrated it in Thailand for a long time. Important people from different countries participated in this meeting, including the representative from Myanmar, led by the Deputy Supreme Patriarch of Myanmar, and GreatGuys Band, a famous boy band from South Korea.

On the same day, the Korean ‘GreatGuys’ Band was officially appointed as “UNPKFC Youth Peace Ambassador”. The band had created a world-class phenomenon through its impressively powerful performance and well-designed stage dancing, which attracted a multitude of young followers throughout the world, and the band would definitely play an important role to transmit messages of peace, hope, and love to new generations worldwide.

Dr. Aphinita Chaichana, the Global President of UNPKFC, delivered a speech about the plan regarding the International Day of Peace that would soon be organized in Thailand. The global president mentioned that she had been extensively and thoroughly working in this field; therefore, her experiences and network, both in the public sector and private sector, along with collaboration from various volunteers, would support youth development and skills through contemporarily cross-cultural activities in order to progress to sustainable development goals in 2030 by exchanging youths’ diverse cultures and talents to spread the integrated culture of peace in the future.

UNPKFC conveyed much appreciation to the executives and representatives of each country for their consistent confidence and collaboration. And in this special event, led by Dr. Aphinita Chaichana, the Global President of UNPKFC, the organization took this opportunity to announce its appointment to qualified people, who were carefully selected, and bestowed certificates bestowed upon them. Those selected people were as follows.

In addition, the organization also appointed the famous GreatGuys Band from South Korea as UNPKFC Youth Peace Ambassador. The band’s members and the music company’s executive being appointed are as follows.

And in this event, Rath Rimteerakul-consultant to the president of the Anti- money laundering and drugs committee, House of Representatives, Kung Saruda Nimpitakpong-owner of Idol Exchange Project, Nung Kamolchanok Bavornsuebboon-director of Baantungnadtasilp School, Prapan Namvised-executive of BTN Tour Company, also received certificates at Centara Grand, Ladprao on last 8 May, 2022. 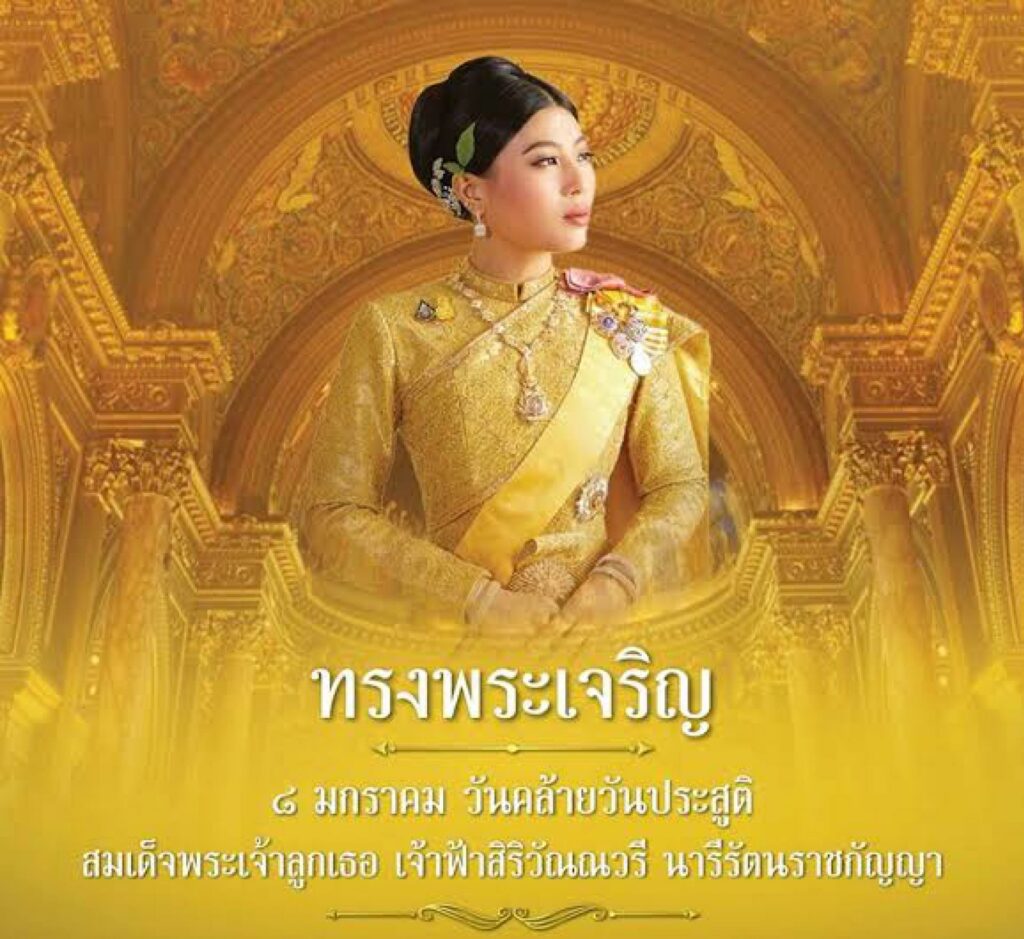 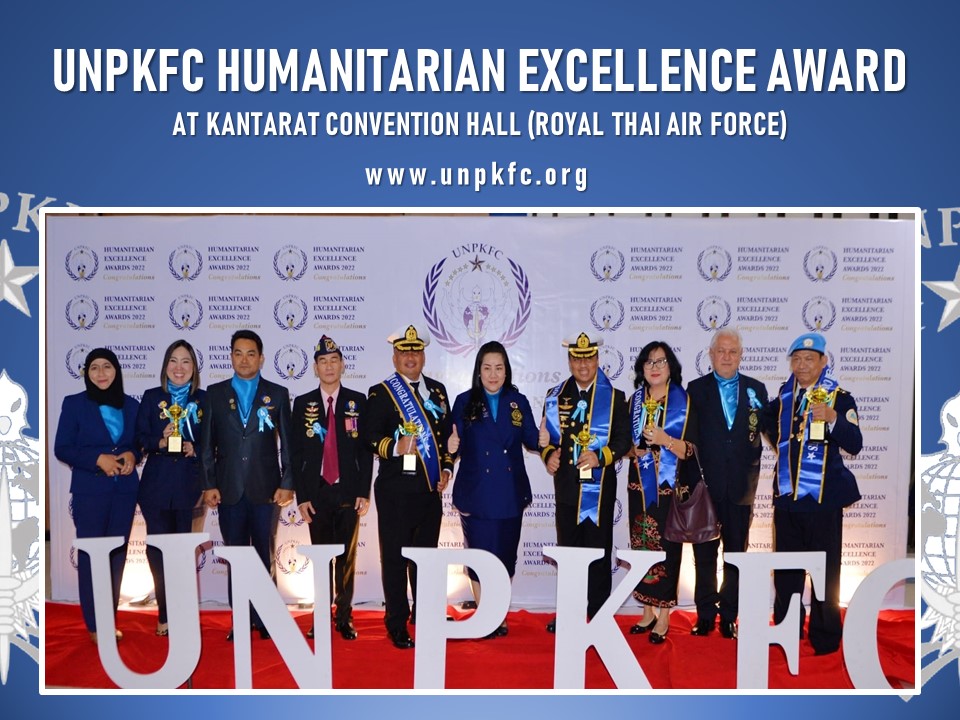 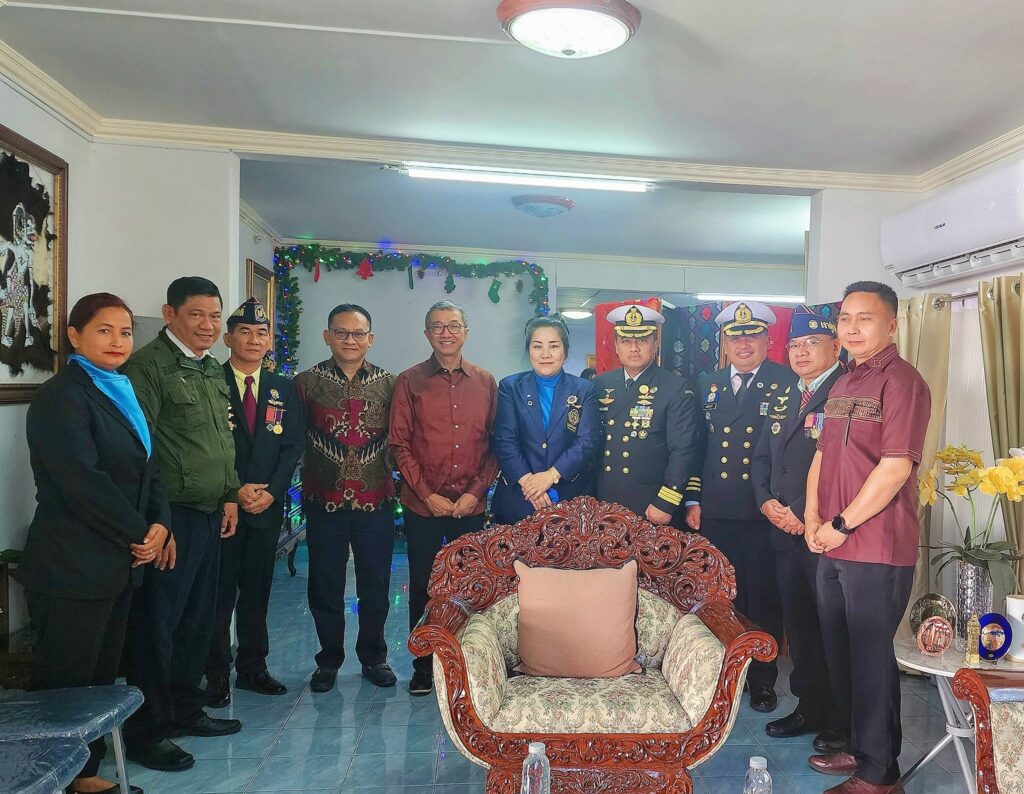