We Wish Her Highness Good Health and Happiness.

Her Royal Highness Princess Chulabhorn Krom Phra Srisavangavadhana was born on 4 July 1957 at the Amporn Sathan Throne Hall of Dusit Palace. She is the youngest daughter of Their Majesties King Bhumibol Adulyadej, King Rama IX and Queen Sirikit, the Queen Mother of Thailand.

Her Royal Highness received the fundamental education of the pre-elementary level, primary level, and secondary level at Chitralada School and the university level at the Faculty of Science and Arts, Kasetsart University. Her Royal Highness had put her greatest efforts in studying and received several outstanding academic achievement awards throughout the four years of study at the university.

She eventually graduated from the university with a Bachelor of Science in Chemistry, First Class Honors. Apart from that, she obtained a scholarship to study the doctoral degree in Organic Chemistry as she held a bachelor degree with the outstanding academic scores. Her Royal Highness received the Doctor of Philosophy (Toxicology) from University of Tokyo in Japan as well as the Post Doctorate at University of Ulm in Germany, following her dissertation on “Synthesis of Oligonucleotides Using Polymer Support and Their Applications in Genetic Engineering.” Her Royal Highness has been recognized as a qualified scientist with the world’s outstanding awards in Chemical Carcinogenesis and Environmental Toxicology.

Bearing in mind the shortage of medical and public health personnel as well as all sufferings of the people in particularly the needs for academic research supports in science, medicine, and public health, Her Royal Highness initiated Chulabhorn Fund, which was later registered as “Chulabhorn Foundation.” It actively involved the application of science and technology for improving the living standard of Thai people.

As the founding president, Her Royal Highness launched the Chulabhorn Research Institute on 1 December 1987 with aims to promote the knowledge obtained from the research of science, technology, engineering, and social sciences for the country development. This institute also serves as the center for education and development of scientists, knowledge exchange of science and technology in collaboration with the international organizations, and the center of scholars with high potential and advanced technology for the country’s sustainable development. 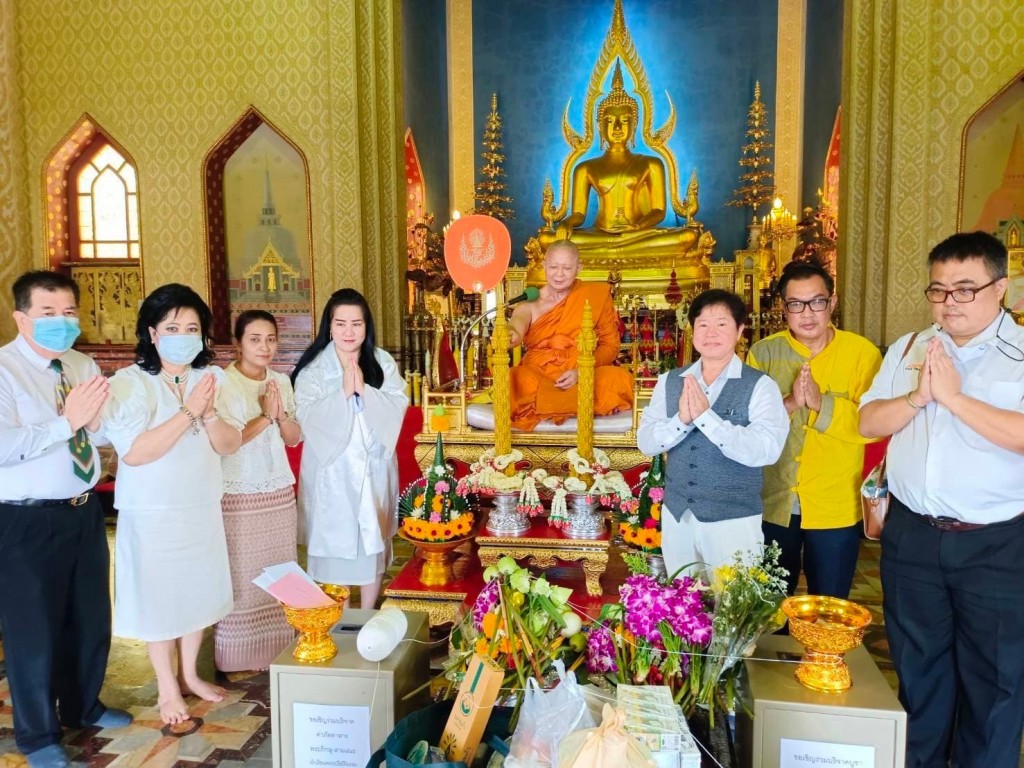 UNPKFC organized a special activity “Offering Lenten candles on the meritorious occasion of the Buddhist Lent 2022”. 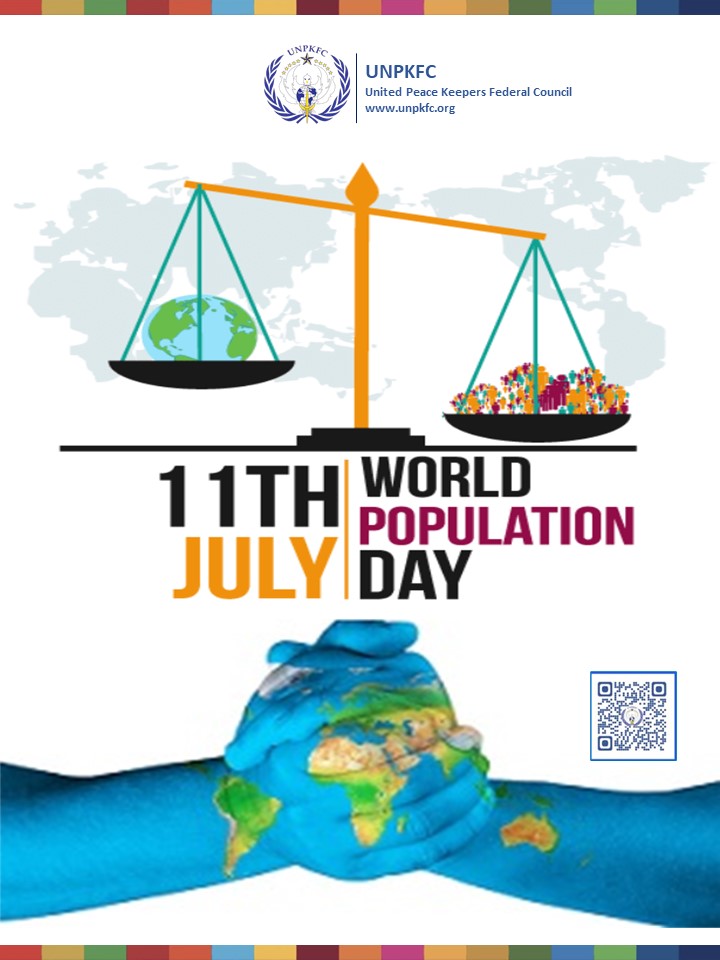 World Population Day 2022: The theme for this year is “A world of 8 billion: Towards a resilient future for all – Harnessing opportunities and ensuring rights and choices for all”