HISTORY OF WORLD POPULATION DAY Sure, you might know that there are more than seven billion people on earth right now, but how often do you stop to think about what that really means? Five Billion Day, in 1987, was meant to acknowledge the date on which the world’s population reached an estimated five billion people, which supposedly happened on July 11 of that year (hence the annual date for World Population Day). And look how much the population has increased since then! Population issues cover a lot of territories, from family planning, gender equality, and environmental impacts to human rights concerns. World Population Day was established in 1989 by the Governing Council of the United Nations Development Programme — UNDP.

The inspiration for this holiday was the peaking public interest in the celebration of ‘Five Billion Day’ on July 11, 1987. This original date was decided to be set as ‘World Population Day’ by the United Nations General Assembly, and resolution 45/216 made this official in December 1990. World Population Day serves to highlight the growing problems that come with a growing global population. Overpopulation is a crucial issue, especially considering that world resources are depleting at an unsustainable rate. Awareness about the effects of overpopulation on development and nature is emphasized. The increasing population also sheds light on health problems faced by women during pregnancy and childbirth, making the need for family planning, gender equality, and maternal health more important than ever. The issue of population is also causing strain on society: heinous crimes are happening more than ever in the areas of gender inequality and human rights, especially in developing countries. Leadership is already doing a subpar job at taking care of its citizens, and as more people come into the world, violations such as human trafficking and child labor are increasingly becoming normal. 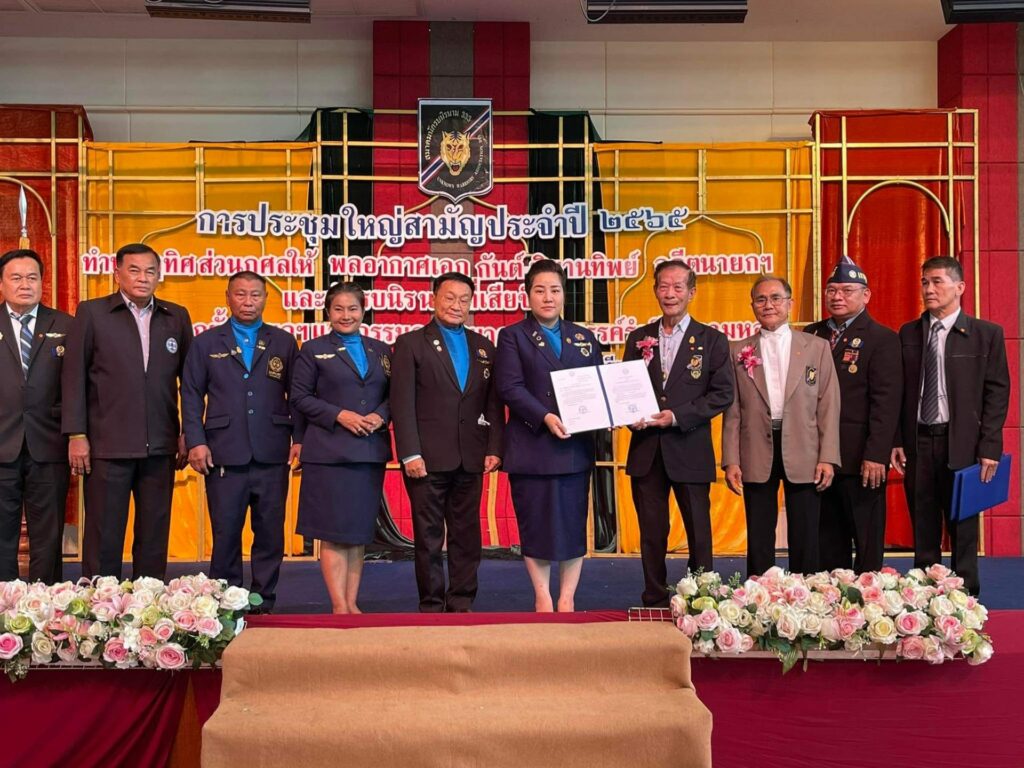 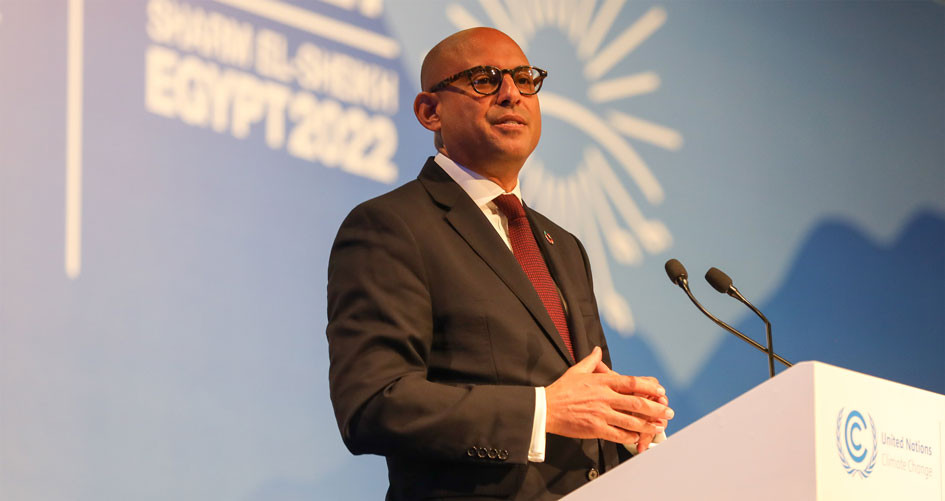